No products in the basket.
0.00€ Basket
PRODUCTS

Vaginatoria with ravensara oil are intended for maintaining vaginal hygiene. They alleviate / eliminate vaginal puritis (rash / itching) which most often occurs by the invasion of microorganisms due to e.g. due to long-term treatment with certain medications or due to eating habits.
The product contains a mixture of essential oils, known for their effectiveness in cases of cervical dysplasia caused by HPV.
RAVENSARA OIL VAGINAL SUPPOSITORIES
+
Cydonia Tea Tree oil is an organic essential oil that can be used in various ways, such as in a diffuser or by adding it to base oil and massage oil. Tea Tree has a purifying effect and accelerates recovery after illness. In addition, inhaling the fragrance has a beneficial effect on health and is a natural soothing agent. It works effectively on pimples and can also be used to combat insects.
TEA TREE OIL 10ml

There are no reviews yet.

Hooray the schools have started again! The kids are happy, moms and dads are happy and those annoying animals are happy too. Killi anti-lshampoo is 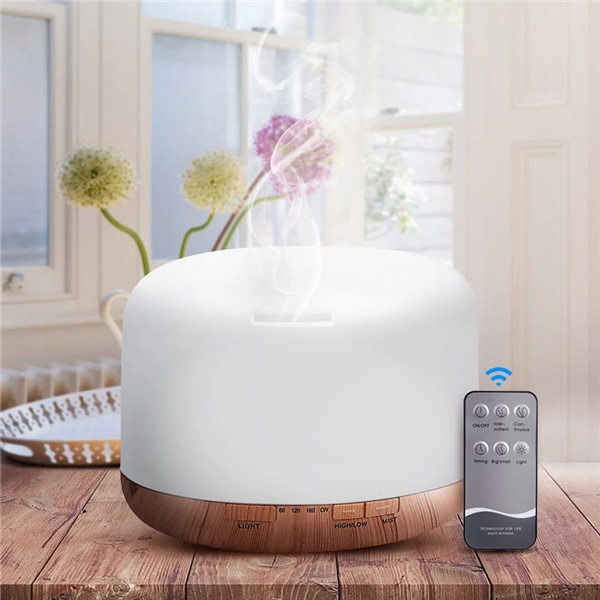